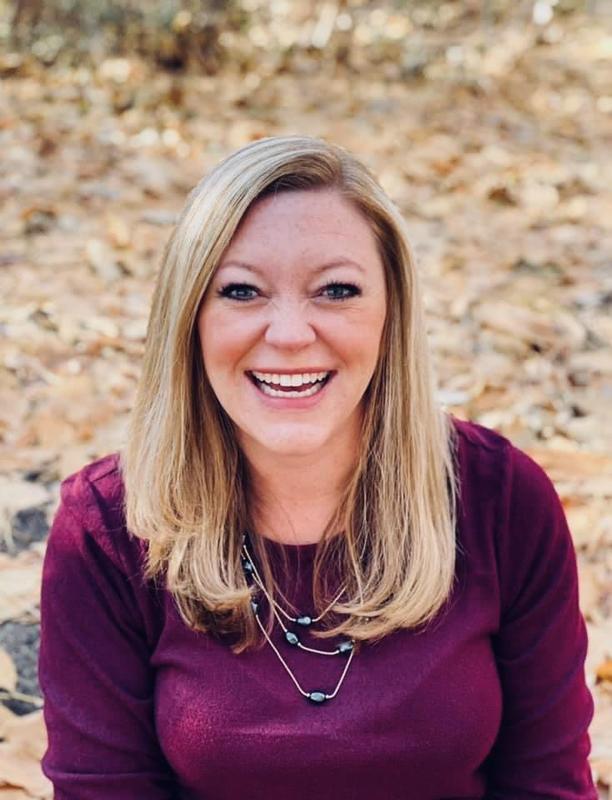 
Mrs. Gustafson has been a dedicated employee of Flagstaff Academy for the past 10 years. During that time, she has held the roles of Middle School Social Studies teacher, Assistant Principal, Positive Behavior Intervention and Support Coach, Middle School Principal, and was named 2020 Colorado League of Charter Schools “School Leader of the Year'' and was central to Flagstaff Academy’s Middle School’s designation as a national “School to Watch” in 2019.  Mrs. Gustafson also serves as the state Charter School Regional Director for the Colorado Association of Middle Level Education (CAMLE).


“We are confident that Flagstaff Academy will continue to grow and experience many future successes as our outstanding Executive Director, Wayne Granger, and our new Executive Principal, Katie Gustafson, together lead our community of learning,” says Cary Lynch, Flagstaff Academy’s Board of Directors President. “The Board of Directors would like to thank everyone involved in this hiring process.”


"When I hired Katie as the middle school assistant principal in 2015, I knew she had amazing leadership potential,” says Wayne Granger, Flagstaff Academy’s Executive Director. “Seeing her grow into one of the top charter school leaders in the state should really be no surprise. Along the way, Katie and I have developed a great working relationship where our skills and experiences complement each other. We both share the vision and passion of knowing that by putting our strengths and talents together, and by continuing to develop an amazing staff of educators, Flagstaff Academy is destined for greatness."


“Flagstaff Academy is a very special place, and I am beyond honored to serve as its next Executive Principal, “says Katie Gustafson. “With the most dedicated staff, caring families, and hard-working students, I look forward to sharing my passion for growth and excellence across the school.  I believe in this organization, its people, and our mission, and can’t imagine a better place to continue my leadership.”


Mrs. Gustafson will assume the role of Executive Principal immediately while also continuing as the Middle School Principal for the remainder of the 20-21 school year.

Flagstaff Academy is a PreK-8 public charter school with an onsite pre-school.  Founded in 2005, Flagstaff Academy is now in its 16th year of operation. The school has grown from 216 students and 23 faculty and staff to approximately 800 students, 95 faculty, and staff.


Flagstaff Academy has built an exceptional educational environment that values developing the whole child dedicated to developing, according to the school’s mission, “students who are equipped to be well-rounded, ethical leaders in the world community with a foundation based on science and technology.” The school’s curriculum is rich with experiential arts, hands-on science exploration, character education, and innovative technology integration.


As a semi-autonomous school of choice, Flagstaff Academy is operated by a board of directors made up of parents and other community members. The school is governed by a contract between the members of the charter school community and the local school district. Charter schools in Colorado enjoy more flexibility than district public schools and are held accountable to the Colorado Department of Education and their authorizer. For Flagstaff Academy, this is the St. Vrain Valley School District.


Learn more at www.flagstaffacademy.org.
Read more about this story in the Longmont Leader.